Scan or Touch QR codes with NFC by Tappinn 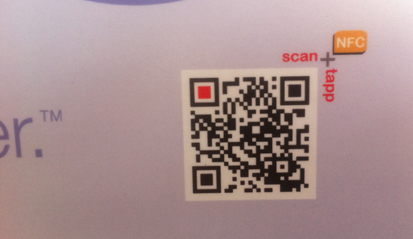 Can QR codes double as NFC tags? Tappinn thinks so.

Over the past 5 years QR codes have steadily grown into the worldwide symbol for quick response (mobile) web content. Let's not waste it.

Running an NFC campaign in the next 18 months without a QR code will exclude many early adopters of QR who are savvy to scanning. It is true that NFC is capable of initiating phone actions that QR can not, but that still doesn't mean that these two vehicles can't work together.  Why exclude these mobile web consumers? 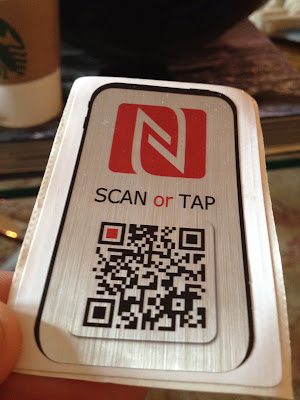 Well, the questions have been posed and we are beginning to work on several prototypes ingratiating QR codes with NFC tags. Below is a sneak video of the world's first "scan or tapp" Smart Poster with QR and NFC.