The Green Cow, eatery and catering company, has decided to use QR Codes to promote their menu and build Facebook friends. The quaint New Jersey establishment bordering the Hudson River serves a variety of cuisine between breakfast, lunch and dinner. Nestled on the corner of Essex and Hudson, across the street from Goldman Sachs. The Green Cow sees a ton of foot traffic which they are hoping QR codes will help convert.

"Almost everyone we see now has a smartphone!" says, Shobaum, Green Cow manager. "Why not give them the opportunity to share our menu on their phone!? Not only that, we have made it easy for those same smartphone users to become a fans of us on Facebook and read our Google reviews!"

Green Cow used the Tappinn platform to create the content or "Smart Site" used for the campaign. They built pages centered around each portion of their menu linking other pages back together. Basically the site functions like an app but works across all mobile platforms so an Iphone user can view the same content as a Nexus One user without having to download separate apps. The platform also generates the QR code that smartphone users can scan to be directed to the content. Even more shocking was what the cost to build the Smart Site. ZERO, NADA. The only charge is when people actually engage with the QR codes, and it's pennies. What a Phenomenal concept! QR code pay-per performance marketing is the future. 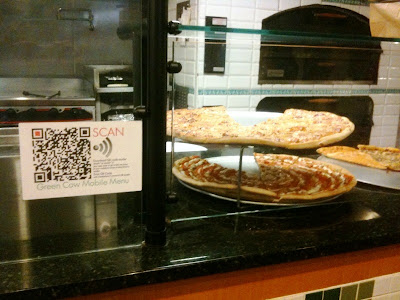 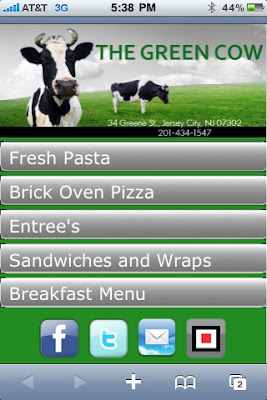 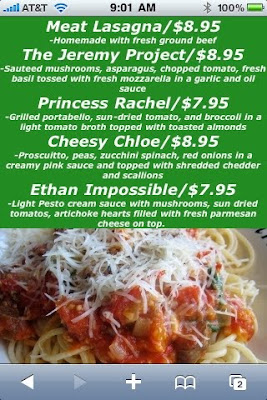 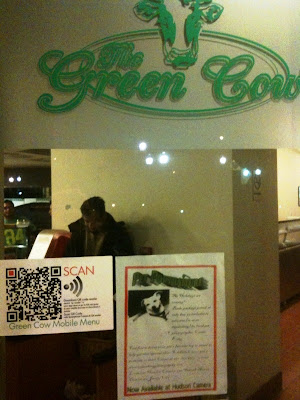 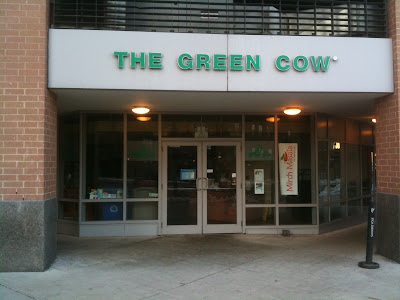